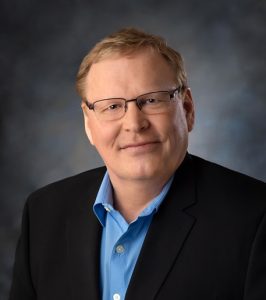 Steve Miller has been a Columbus resident since 1983. Originally from Verdigre, Steve moved to Columbus after earning his bachelor’s degree from UNL. He has worked in lending, real estate and appraising since being in Columbus. He has been a licensed real estate agent since 1988 and a certified general appraiser since 1993.

Steve has received the quality service award because of his customers’ satisfaction with his service. Much of his business comes from repeat business and referrals from past clients. He believes that it is imperative to treat his customers with respect and professionalism.

Steve & his wife, Kathy, are the parents of three children, Luke, Brock & Amy. They are members of Peace Lutheran Church where Steve has held various positions on church boards and has been a volunteer adult leader on church mission trips. He has also volunteered his time in coaching youth sports and serving on city boards. His hobbies include photography, golf and fishing.